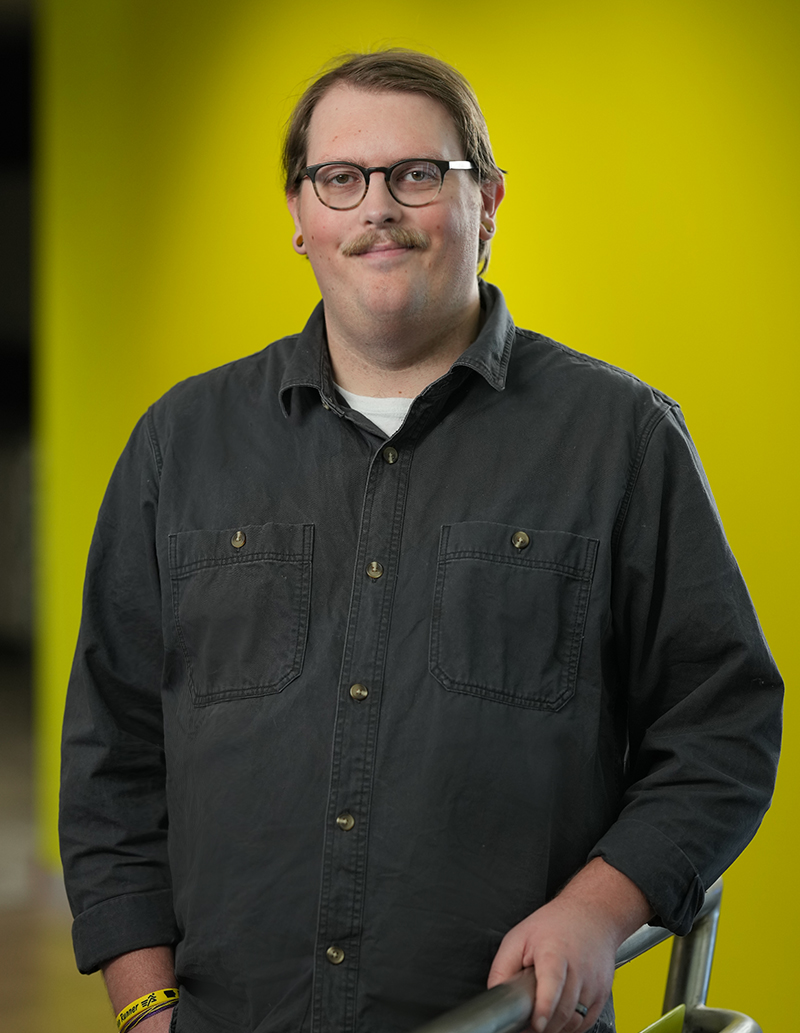 Daniel Hampe is a visual storyteller. For more than six years, he was Chief Photojournalist at KWWL (an NBC affiliate in eastern Iowa) and a Wedding Freelance Photographer.

Daniel was nominated multiple times by the Midwest Regional Emmy Awards for photography. He also was part of the team that achieved an Edward R Murrow Award for continuing coverage of an Iowa derecho. In both his roles shooting news or wedding, Daniel had to get the shot right at the right time—there are no do-overs in news or wedding photography. Daniel is also a certified drone pilot.

Daniel received his general AA degree from Kirkwood Community College in Cedar Rapids and his bachelor's degree in electronic media from the University of Northern Iowa.

So if you have a special moment you need to be captured visual storyteller, look to Daniel. He's the guy with a video camera or drone in his hand.